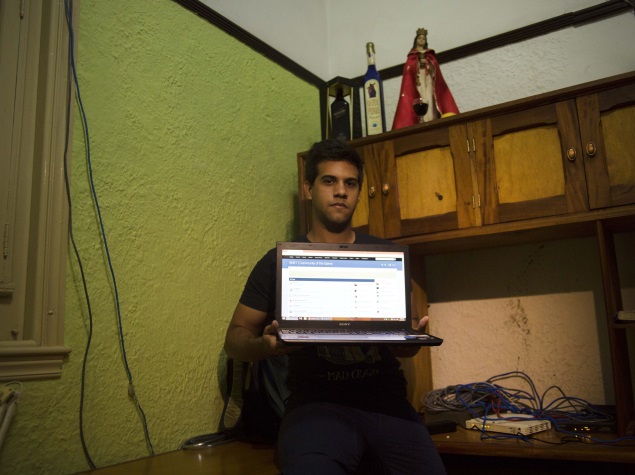 Delhi High Court on Wednesday asked the government to consider a retailers association’s plea seeking a level-playing field with e-commerce sites like Flipkart in the FDI policy and take a decision within four months.Justice Rajiv Shakdher told the government, represented by advocate Jasmeet Singh, to consider the plea of Retailers’ Association of India (RAI) as a representation.

RAI has claimed that while FDI was banned for e-commerce in the inventory model, an alternate route of “marketplace model” has been created which has nullified the government’s ban.

As per marketplace model, an e-commerce website acts as a platform alone and the transaction happens between the actual seller and the consumers or the buyers.

RAI – a lobby group for Future Group, Reliance Industries Ltd’s retail unit and other such retailers, also alleged that using this model, the e-commerce sites have circumvented the FDI policy.

It has also challenged the various conditions imposed by the government prior to giving approval to FDI in multi-brand retail.

Government standing counsel Jasmeet Singh told the court that if other retailers were accorded a hearing, then RAI would also be given an opportunity to state its case.

The government also said that the retailers had turned down its invitation to discuss FDI in e-commerce.