Android Instant Apps essentially allow users to use an app by just tapping on a link even if the app isn’t installed. It is an expansion of the app streaming feature the company’s been working on for a few years. Announcing the availability to developers, Jonathan Karmel, Product Manager, Google said, “Today [Wednesday], we’re opening Android Instant Apps to all developers, so anyone can build and publish an instant app.”

Karmel also confirmed that Instant Apps are already being used on Android devices in over 40 countries. Google with its latest Android O is building “more efficient runtime sandbox for instant apps.” Other features include shareable support libraries to reduce app size, and launcher integration support. 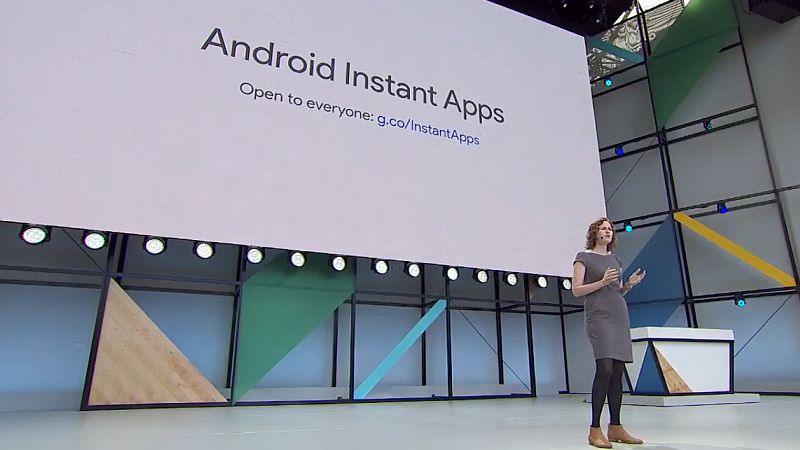 Google has introduced over 50 new experiences for users to try from developers such as HotPads, Jet, the New York Times, Vimeo, and One Football apps. “While these experiences have only been live for a short amount of time, the early data shows positive results. For example, Jet and HotPads are seeing double digit increases in purchases and leads generated,” added Karmel.

Developers to get started building an Instant App will have to head over to developer.android.com and download the latest preview of Android Studio 3.0 and the Android Instant Apps SDK. Google’s new Android Studio 3.0 preview includes a new suite of app performance profiling tools to diagnose performance issues; support for the Kotlin programming language, and increased Gradle build speeds for large sized app projects.