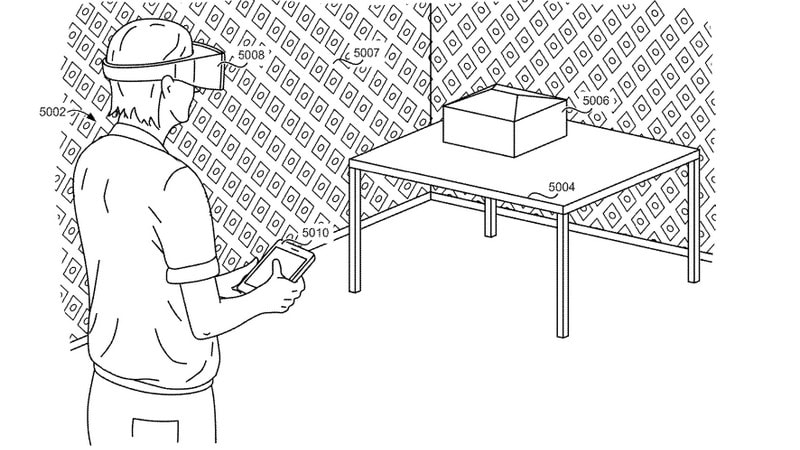 Apple could be planning to develop an Augmented Reality (AR)-based headset that would work alongside an iPhone to enable users experience an environment where computer images are overlaid on the real world.

The development came into notice when the iPhone-maker published an update titled, “Systems, methods and graphical user interfaces for interacting with Augmented and Virtual Reality environments”, as part of an existing patent filed in August 2018, CNET reported on Thursday.

“The iPhone-maker is exploring building an AR headset, something that sources told CNET the company is hoping to release in roughly the next year,” the report said.

The patent suggests a headset would wirelessly communicate with a separate computer and the iPhone. The company wishes to add a “touch-sensitive surface” as a way to interact with that environment.

“Sources said Apple’s prototypes included a cordless device that would wirelessly communicate with a separate device powered by a custom Apple processing brain,” the report added.

Apart from Apple, other major tech giants are also trying their hands on advanced AR/VR technologies.

Earlier last week, software giant Microsoft announced $3,500 “HoloLens 2” — a new version of the company’s three-year-old mixed-reality headset during the MWC 2019 event at Barcelona. The device would enable direct manipulation of holograms with the same instinctual interactions users would use with physical objects in the real world.