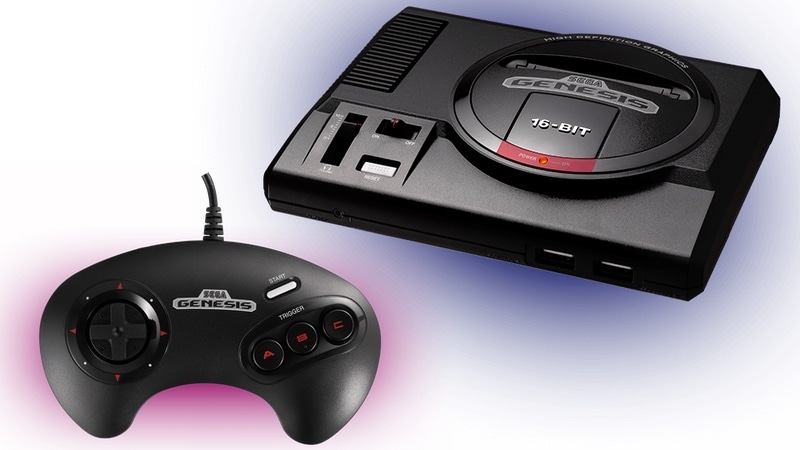 Sega Genesis Mini is listed here along with 10 of the games to be released at launch. These games are:

There is a separate website — Mega Drive Mini — for the console’s release in Europe and Australia. The Japanese variant of the Mega Drive Mini will ship with the six-button controller and a different set of games. The games announced so far for Sega Mega Drive Mini in Japan are:

Sega’s not the only company that’s tried to cash in on nostalgia by selling a modern version of retro gaming consoles. Nintendo has already made the NES Classic and the SNES Classic Mini, whereas Sony’s made the PlayStation Classic. Not all of these have been successful, but there appears to be a niche for retro consoles.