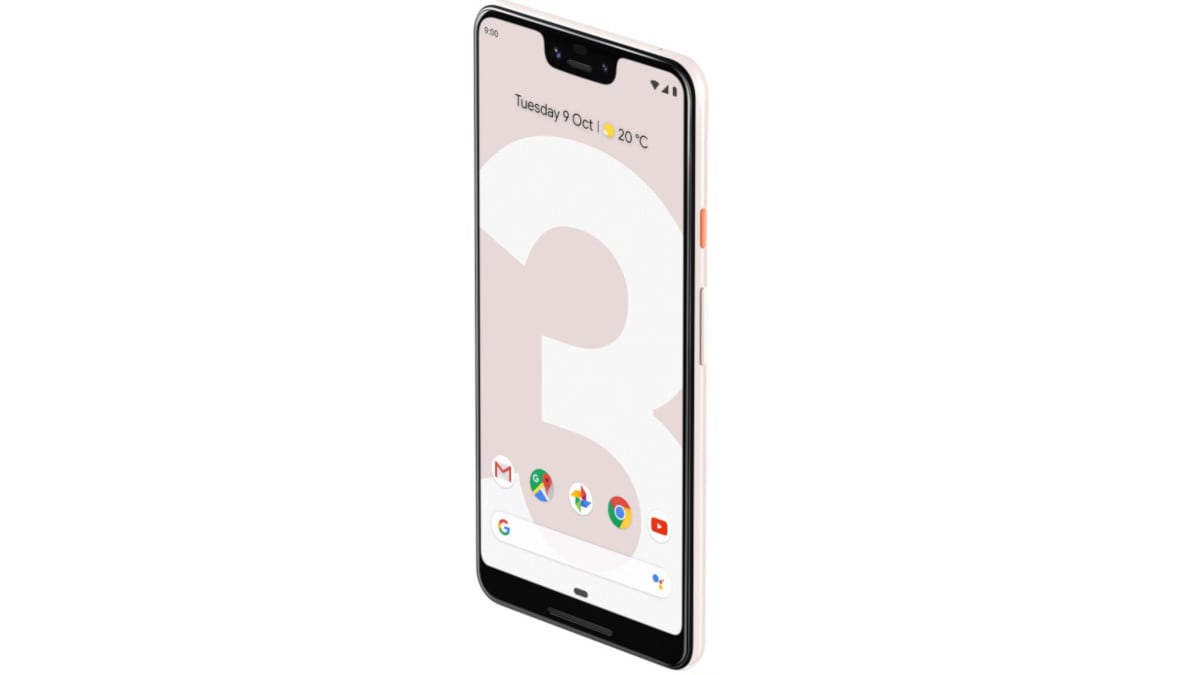 Google has released the latest Android 9 Pie builds for all Pixel smartphones. The new update, which primarily includes the May 2019 Android Security Patch, is now rolling out over-the-air (OTA) to the Pixel smartphones and can also be downloaded manually from Google Developers website. In addition to the Pixel phones, Google has also published the May Android Security Patch for Pixel C tablet, which still runs on Android Oreo. If you own a Pixel device, you should expect to see an OTA notification pop up on your device over the next few days.

Google has published both factory images and OTA files of the new operating system (OS) builds for Pixel, Pixel XL ₹ 67,000, Pixel 2, Pixel 2 XL, Pixel 3 ₹ 56,500, Pixel 3 XL ₹ 57,890, and Pixel C. As we mentioned earlier, all files can be grabbed from Google Developers website. The factory images can be flashed on any Pixel device that has a bootloader unlocked, whereas flashing OTA file doesn’t need unlocking bootloader. The interested consumers can simply use ADB command to sideload the OTA update file on their Pixel phone or tablet.

According to Google, there are two patch levels for May Security Fixes – 2019-05-01 and 2019-05-05. While all Pixel devices are getting 2019-05-05 patch level, other Android manufacturer will decide between the two depending on their needs and rollout timelines.

The Android Q beta-powered devices are expected to get a new build with May Security patches following the Google I/O keynote later today.