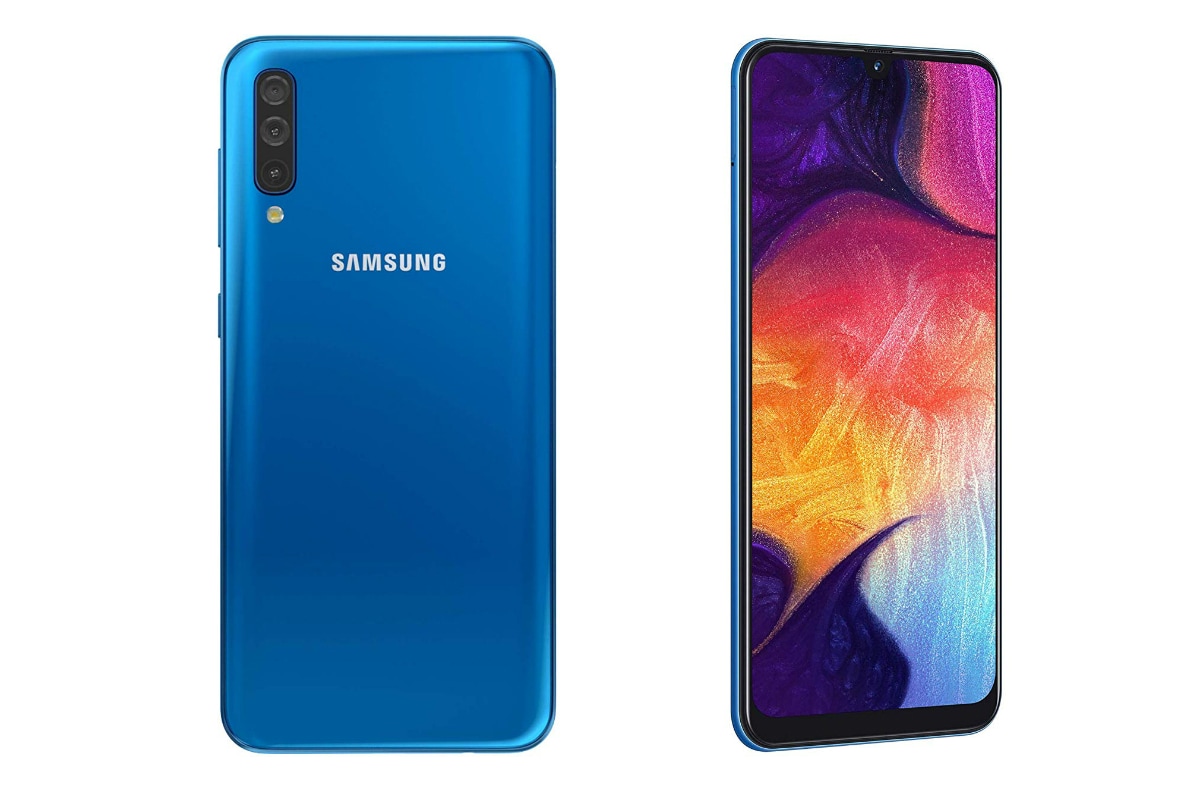 Samsung Galaxy A50 has started receiving a new software update. The fresh update comes along with the May 2019 Android security patch. It also comes with a list of camera improvements to enhance the overall picture quality of the Galaxy A50. Samsung has also provided various general bug fixes and performance improvements. Notably, the latest update for the Galaxy A50 comes just days after Samsung brought the previous software version that brought a Live Focus effect and a Beauty Video Mode. The last update also added Bixby Routines to the Galaxy A50, the feature that was initially exclusive to the Galaxy S10.

The latest software update for the Samsung Galaxy A50 ₹ 19,650 brings version A505FDDU1ASE2 and is nearly 154MB in size. As per the official changelog, the software update improves the stability of the camera as well as its picture quality. The Wi-Fi connectivity and stability on the smartphone has also been improved. Similarly, the update carries improvements to enhance the security of the device.

Samsung has also specified in the changelog that the new software update has various improvements to enhance the overall performance of the Galaxy A50. There are also bug fixes. Moreover, the update comes with the May 2019 Android security patch. 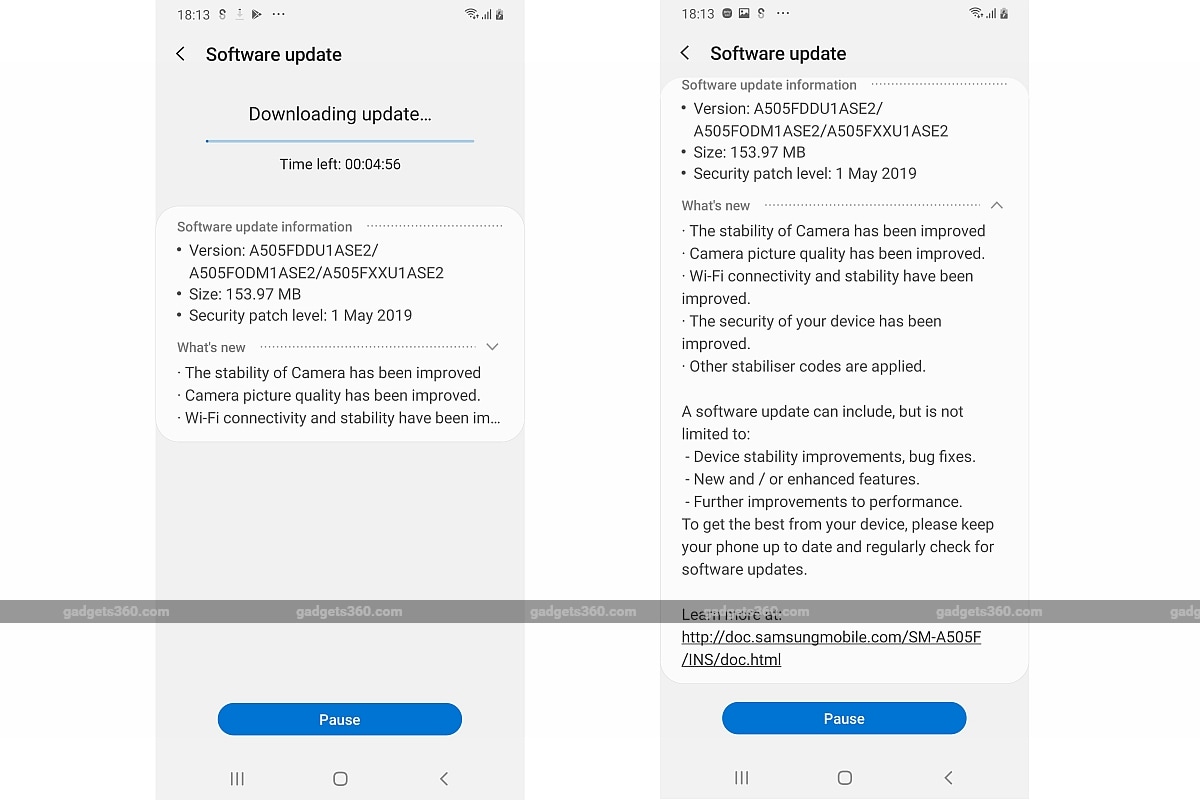 To check the arrival of the update on your Galaxy A50, go to Settings > Software update > Download updates manually.

SamMobile first reported the release of the new software update for the Galaxy A50. However, we were able to independently verify its existence on our review unit.

Late last month, Samsung released the software version A505FDDU1ASD6 that brought features such as the Live Focus effect and Beauty Video Mode to the Galaxy A50. The South Korean giant also improved the performance of the in-display fingerprint of the smartphone through a separate update last month.