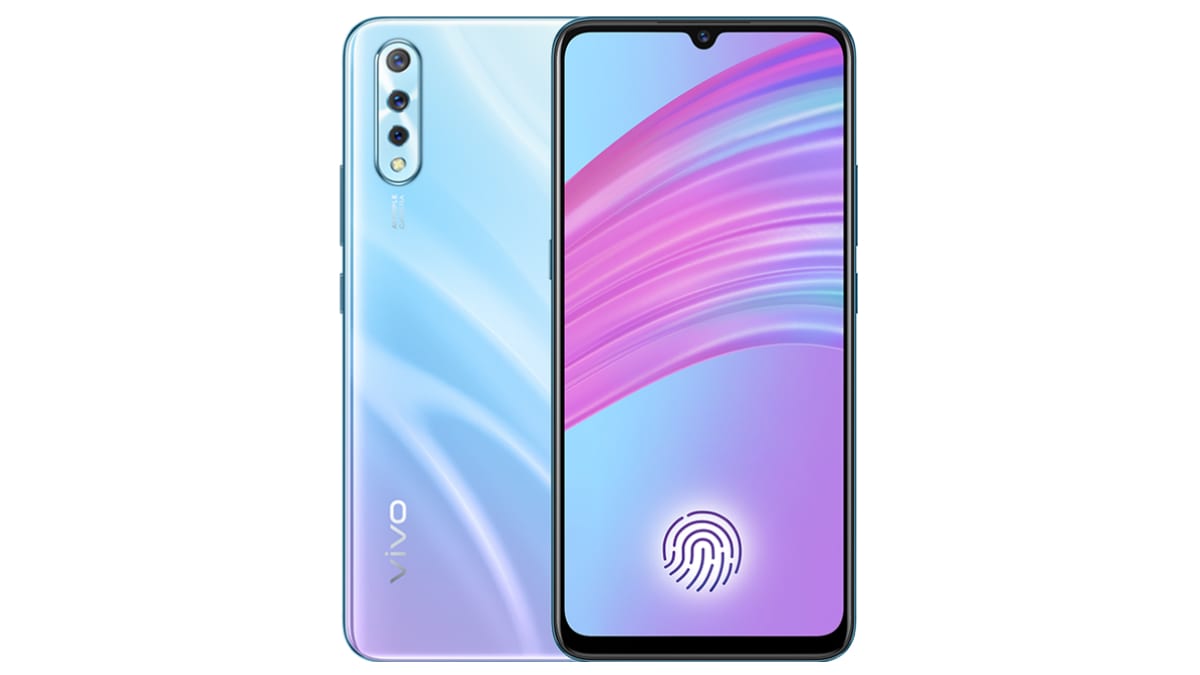 Vivo S1 is set to launch in India. The Chinese company has so far posted a series of teaser videos on its social media channels to confirm the new launch. It has also roped in Bollywood actress Sara Ali Khan for the promotion of the new Vivo S-series phone. To recall, the Vivo S1 was originally launched in China back in March – alongside the Vivo S1 Pro. A global version of the smartphone debuted in Indonesia last week. The global variant of the Vivo S1 features a full-HD+ Super AMOLED display and sports a triple rear camera setup. The Vivo phone also houses a 32-megapixel selfie camera.

In this article, we highlight all the things we know about the Vivo S1 to provide you with ample details ahead of its formal launch in India.

The Vivo S1 price in India hasn’t yet been confirmed officially. However, it is quite likely to be in line with what Vivo announced in Indonesia earlier this month. The phone was launched at IDR 3,599,000 (roughly Rs. 17,800) for the single 4GB RAM + 128GB storage option. Also, there are Cosmic Green and Skyline Blue colour options.

Vivo is yet to announce the India availability of the S1. But the phone is set to go on sale in Indonesia starting July 23. Also, multiple posts by Vivo India on Twitter and Facebook have confirmed the debut of the Vivo S1.