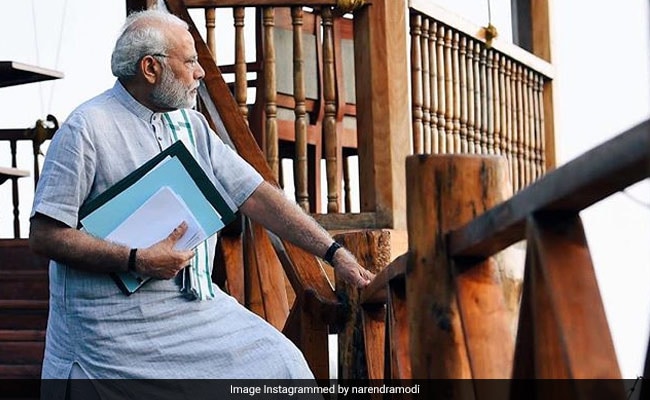 Every parent-teacher day in my daughter’s school, I am suckered into buying cupcakes or cookies from a sad looking child who enthusiastically set up her stall, but then couldn’t find buyers. Being a softie, I end up filling up the demand-supply gap. This happens every single year. There is always a greater supply of cupcakes than takers for them.

India’s car manufacturers are a bit like those little cupcake entrepreneurs. They have produced far too many cars and there are simply not enough buyers in the market. This isn’t new. Car sales have fallen almost every month since July 2018.

If one compares the first three months of this fiscal with the first quarter of the previous fiscal, overall auto sales are down 10.6%. Passenger car sales are down by a massive 26%, motorbikes down 11%, scooter sales down about 16%, and commercial vehicle sales are down nearly 14%. It’s a generalised recession in the auto industry that is affecting all segments.

Why aren’t people buying cars or bikes anymore? The answer is simple: they don’t have the money. And those who do are keeping it aside for bad times to come. In the 1990s and 2000s, we used to talk about ‘the feel-good factor’ and ‘the wealth effect’. Right now, there’s a ‘feel-bad factor’ and ‘poverty-effect’ that is afflicting even affluent consumers in India.

New cars have three kinds of buyers – young people buying their first four-wheel ride after getting a job, families buying a second car as kids begin to grow up, and people replacing old cars or upgrading them. Motorbikes and scooters are more commonly bought by youngsters and the urban lower-middle class. There’s a market for two-wheelers in India’s villages, too, mostly because they are the most efficient modes of transport, given the state of our rural roads.

We know that white collar job-growth has been stagnant, and increments are hard to come by. Smaller pay-packets and lower real income have made the middle class think twice before getting a new set of wheels. Add to that, low-cost Uber and Ola cabs, and there’s really no reason for India’s buying classes to splurge on new cars or bikes.

Rural incomes have been slowing down for the past several years. The latest NSSO data shows that, on average, a person living in an Indian village is spending about 4% less per month than they were four years ago. In urban areas, average monthly expenditure is also marginally down.

Anecdotal evidence, from the sales of fast-moving consumer goods, confirms this picture of a slide in rural spending. Varun Berry, chief of Britannia, said recently that even 5-rupee packs aren’t selling any more. And, now, Parle India has said that the rural consumption slowdown is going to force it to sack 8,000-10,000 people. Again, this is not very new. Hindustan Unilever had uttered the dreaded R-word in its previous investor call, when it said the company is “recession-proof, but not recession-resistant”.

So why is there so much noise about slowdown and economic distress all of a sudden?

One reason is that India Inc was hoping to get some tax breaks in the post-election budget. Instead, it got a higher tax on the super-rich, and an extension of income tax on Foreign Portfolio Investors (FPIs). Top honchos in the corporate sector are feeling blue about dishing out more income-tax at a time when there’s a general push towards austerity. The markets have tanked since then, making it the worst July in 17 years for the Sensex. If someone had invested one lakh rupees on the 4th of June, they would be down Rs. 7,500 in just one-and-a-half months. That’s half the amount they would have gained in the entire one year before that.