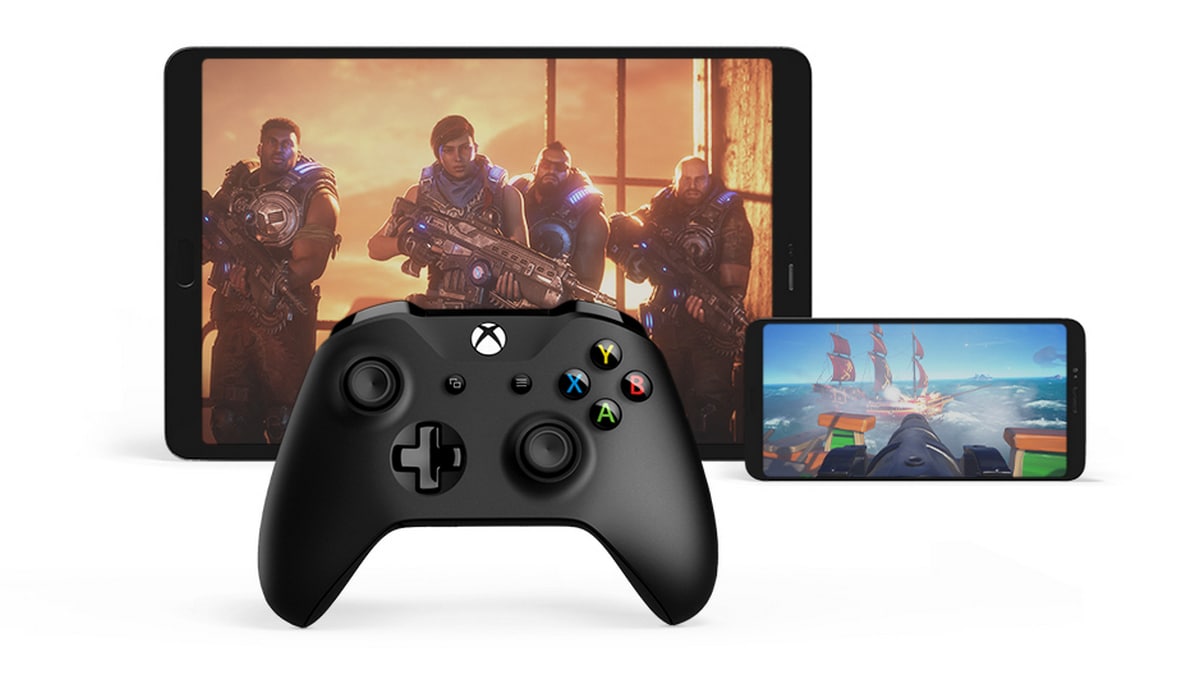 Microsoft’s bid on mobile gaming via the cloud will be in the public eye soon, at least in the US, UK, and South Korea.

Registrations for Project xCloud have opened, and Microsoft says players will be phased in slowly during the public preview. The preview will launch with four Xbox One exclusives: Halo 5: Guardians, Gears 5, Killer Instinct, and Sea of Thieves, with more games to be added later. At least for now, no one needs to buy or own anything other than an Android-capable phone or tablet, which is currently the only platform that will carry the Microsoft Game Streaming app. The app will be available in the weeks to come, and all the games will be streamed online over the cloud.

“The preview will continue until customers are consistently reporting a great, fun experience, and the technology meets our internal quality standards,” said Kareem Choudhry, Microsoft’s corporate vice president of Project xCloud in a blog announcement.

Questions linger on whether there’s enough wireless Internet infrastructure (or customers) in the US to support this or Google’s own bid for cloud-based gaming, Stadia. Games like Gears 5 and Halo 5 produce 4K images running at 60 frames per second, a high demand for CPUs within consoles, let alone streamed – a process that must register user inputs, transmit that data to a cloud server, render the resulting action, compress that data, transmit it back to the user and decompress it.