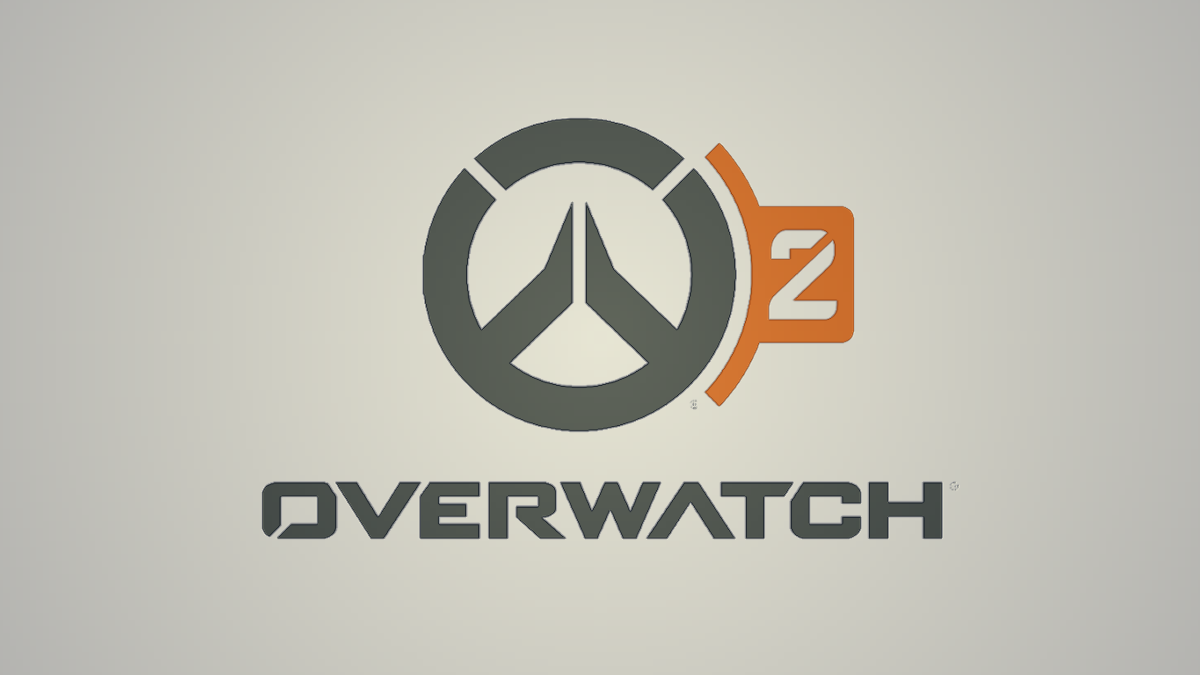 When Overwatch game director Jeff Kaplan took the stage at Blizzcon 2019, most in attendance knew that Overwatch 2 was coming. Leaks had circulated online just days prior, and reporting as far back as June had pegged internal changes at Blizzard to the sequel’s development. Kaplan himself couldn’t ignore the issue, jokingly addressing the leaks during the announcement. While Overwatch 2 wasn’t a surprise, another bit of news was: Most of the sequel’s new features will be playable in the original Overwatch, and players of both games will co-exist in a shared world online.

Outside of upcoming player-versus-environment (PVE) modes, Overwatch 2’s new heroes, skins, maps, and player-versus-player (PVP) modes are coming to Overwatch 1. The reverse is also true: All cosmetics and progress can be transferred from the first game to the sequel. Support will continue for both titles, and eventually, the two experiences will be merged into one unified client.

It’s a consumer-friendly approach, since Blizzard is pledging not to leave Overwatch 1 players behind. But in practice, it also raises several questions: Given continued support for Overwatch and an eventual merge, why call Overwatch 2 a sequel? And, with co-mingled content, will current Overwatch players have enough incentive to buy the sequel? If not, does that make Overwatch 2 a financial risk?

Based on what has been revealed, it’s been stated that Overwatch 2 looks more like a paid expansion than a true sequel, and Blizzard’s messaging thus far has painted a confusing picture.