Black Mirror season 6 is not happening just yet. Black Mirror creator Charlie Brooker said he is taking a break from his dystopian sci-fi anthology Netflix series because, well, we seem to be living in one. In a new interview, Brooker said he’s not sure if people want “stories about societies falling apart” or if they would be able to stomach another season of Black Mirror right now. The ongoing coronavirus pandemic is the deadliest in a decade, having infected over 3.7 million people and killed over 263,000, as per latest available numbers. 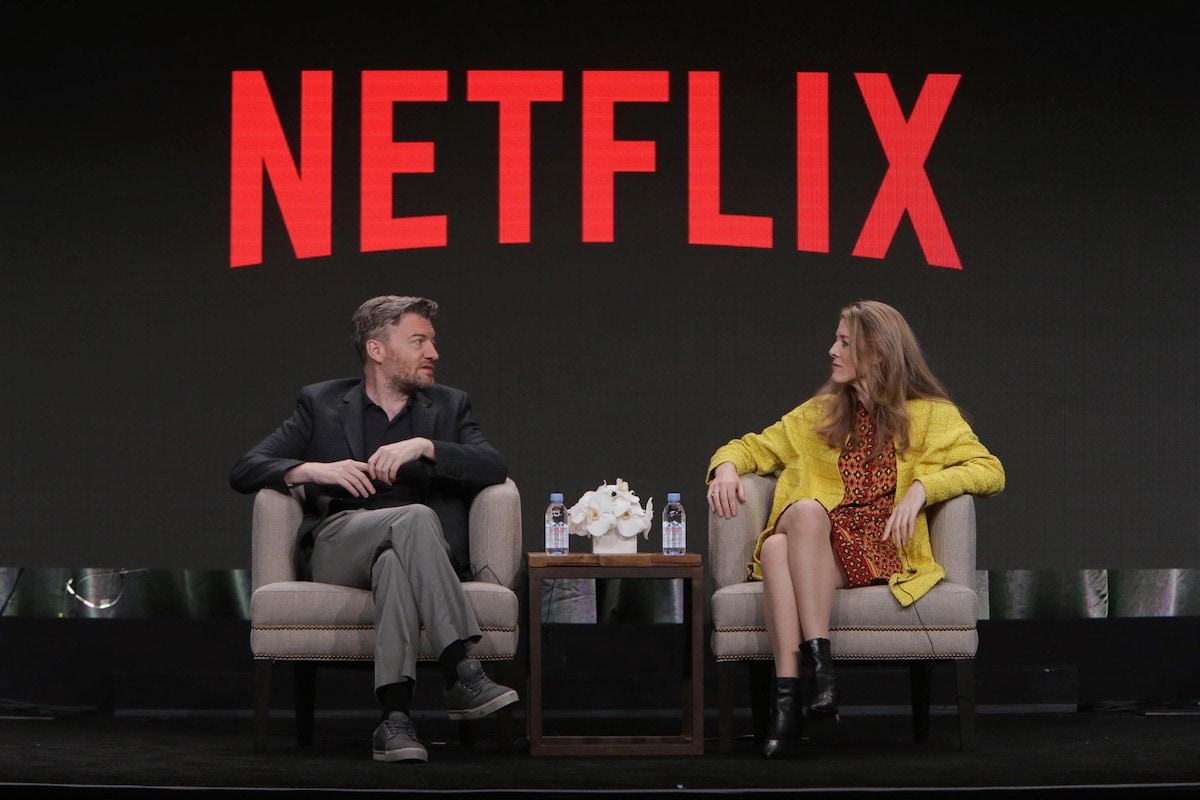 “I’ve been busy doing things,” Brooker told Radio Times, when asked what he’s been up to during the lockdown amid the COVID-19 pandemic. “I don’t know what I can say about what I’m doing and not doing. At the moment, I don’t know what stomach there would be for stories about societies falling apart, so I’m not working away on any of those [Black Mirror episodes]. I’m sort of keen to revisit my comic skill set, so I’ve been writing scripts aimed at making myself laugh.”

Though Brooker posits that audiences would be more in favour of escapism than dystopian entertainment that further fuels their anxieties, it’s worth noting that Steven Soderbergh’s 2011 pandemic movie Contagion became massively popular as the real pandemic swept the globe. There’s a subset of viewers that embrace such content. Moreover, Brooker has shown himself capable of cleverly commenting on society’s worst impulses.

Even if Brooker were to change his mind, it’ll be a long while before we get new Black Mirror episodes, given that film production has been brought to a halt globally. Additionally, Netflix has yet to officially renew Black Mirror for a sixth season.

Black Mirror’s most recent season — the fifth — aired in June last year on Netflix, starring the likes of Miley Cyrus, Anthony Mackie, and Andrew Scott. The Scott-led episode “Smithereens” has been submitted to the 2020 Emmys, where Black Mirror has won the award for best TV movie three years in a row, thanks to season 3’s “San Junipero”, season 4’s “USS Callister”, and the interactive special “Bandersnatch”.