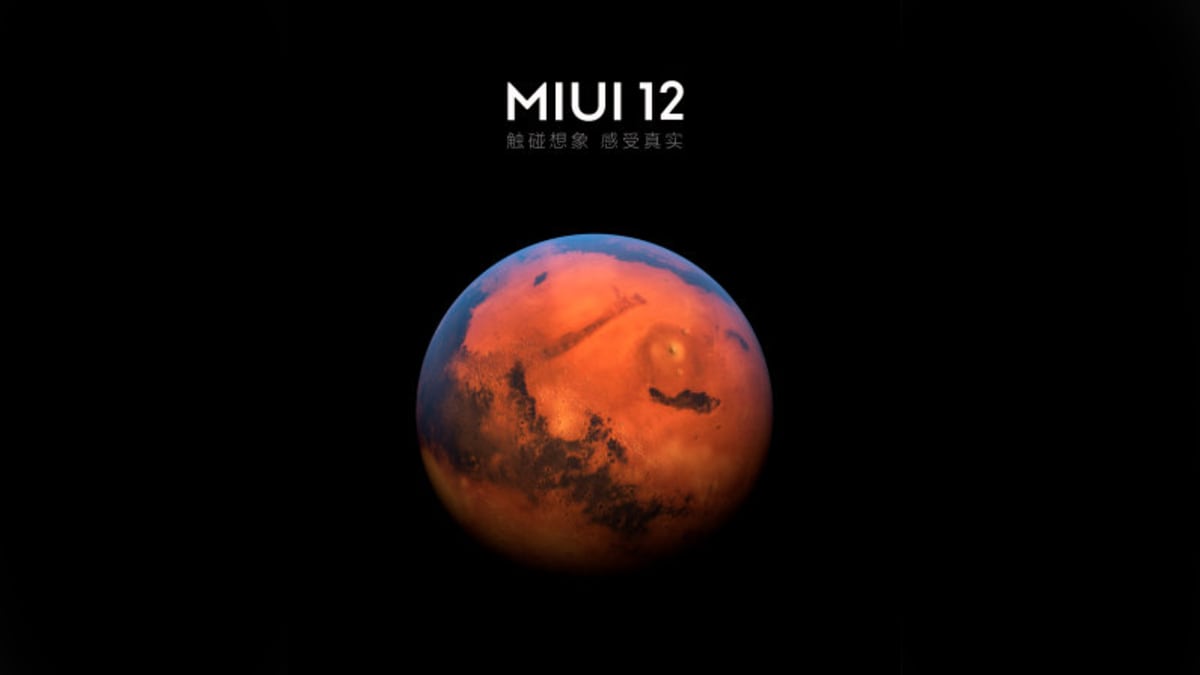 MIUI 12 was unveiled late last month by Xiaomi in China alongside Mi 10 Lite Zoom Edition aka Mi 10 Youth Edition. MIUI is the Android-based custom operating system used by the Chinese company for its smartphones, and it is now getting its 12th iteration. However, at the launch event, the company did not share all the details of the rollout, but now, through a cryptic Twitter post on the MIUI account, Xiaomi has revealed that MIUI 12 may be launched for global markets on May 19 and the company is expected to announce the global rollout schedule for the new version on this date.

The tweet shared by the MIUI account  includes a puzzle, which as per the account, reveals an important day for MIUI 12. As decoded, the final equation shows the number 19, which is believed to be indicating to May 19 and that it might be the day of the global launch of MIUI 12. It is expected that the company will share details about the global rollout of the new MIUI version with a timeline for when each phone will get the update. Xiaomi first unveiled MIUI 12 during the launch of the Mi 10 Lite Zoom Edition and at the time, it was said that MIUI 12 will be made available starting late June.

The company also shared a list of phones that will receive the update in the first and second batch in China. Phones like the Mi 10 Pro, Mi 10, Mi 10 Youth Edition, Mi 9 Pro 5G, Mi 9, and others are included in the first batch while the Mi MIX 3, Mi MIX 2S, Mi CC9 series, Mi 9 SE, Mi 8 series, and others are part of the second batch. The full list can be found in our MIUI 12 update rollout report.

Xiaomi shared. some of the new features that will come to MIUI 12. These include a flatter and more simplified interface, addition of many graphics and visuals complimenting the text, revamped system animations, Android 10-like navigation gestures, and many more. Xiaomi has also made some privacy-related changes including Flare that keeps a tab on all the permissions given to different apps. There is also a new feature called Barbed Wire that lets users grant permissions to apps for a specified amount of time. The Mask System feature prevents apps from accessing information like IMEI number, calendar, call logs, and more.

Further, earlier this week, Xiaomi had started recruiting people for a new MIUI 12 Pilot Testing Program. This program is only available for a select number of devices and Indian users with Redmi K20 series can apply for testing the software. To be enrolled in the program, users will have to join the Telegram group by May 14 (9pm IST) and will need to register by May 15, 9pm IST.