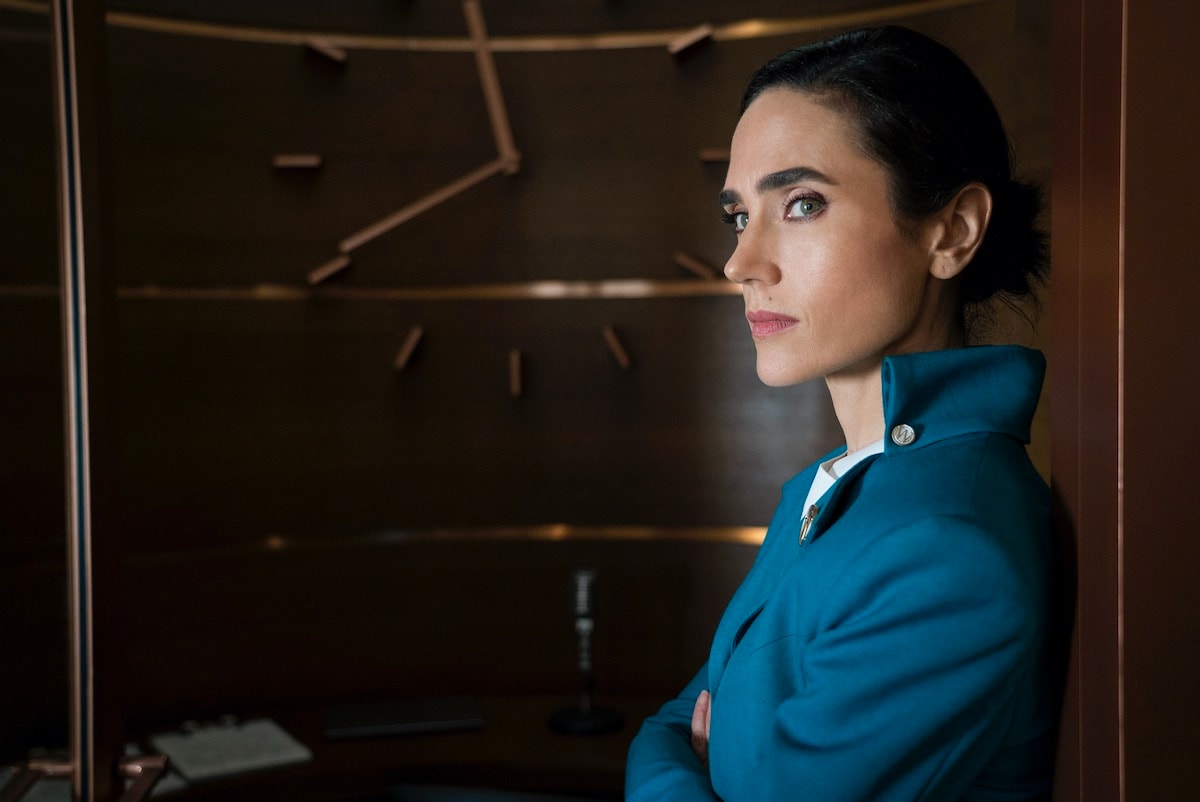 The series take on Bong Joon-ho’s post-apocalyptic dystopian sci-fi Snowpiercer will première May 25 on Netflix, the streaming service has announced. That puts it eight days on from Snowpiercer’s debut on the WarnerMedia-owned pay TV channel TNT in the US. Netflix holds the international rights to the series and will release the first two episodes — airing May 17 and May 24 on TNT — together on May 25, with new episodes releasing weekly on Monday after that. There are 10 episodes in total on Snowpiercer season 1.

Snowpiercer finally arrives after a delay of several years, nearly getting derailed during a troubled development. TNT executives and the Snowpiercer team, which originally consisted of showrunner Josh Friedman (Terminator: The Sarah Connor Chronicles) and director Scott Derrickson (Doctor Strange), clashed on creative differences. Eventually, it landed in the hands of Orphan Black creator Graeme Manson. Meanwhile, it was renewed for season 2, despite all the problems.

Drawing on Oscar-winner Bong’s 2013 movie of the same name, and the 1982 French graphic novel Le Transperceneige on which it was based, Snowpiercer is set in a post-apocalyptic frigid wasteland in 2021, where the surviving humans are divided by class aboard a train that keeps circling the globe. Daveed Diggs (Hamilton), Jennifer Connelly (A Beautiful Mind), Mickey Sumner (Frances Ha), Annalise Basso (Captain Fantastic), Sasha Frolova (Red Sparrow), and Alison Wright (The Americans) are part of the cast, which will be bolstered by Sean Bean’s (Lord of the Rings) presence in season 2.