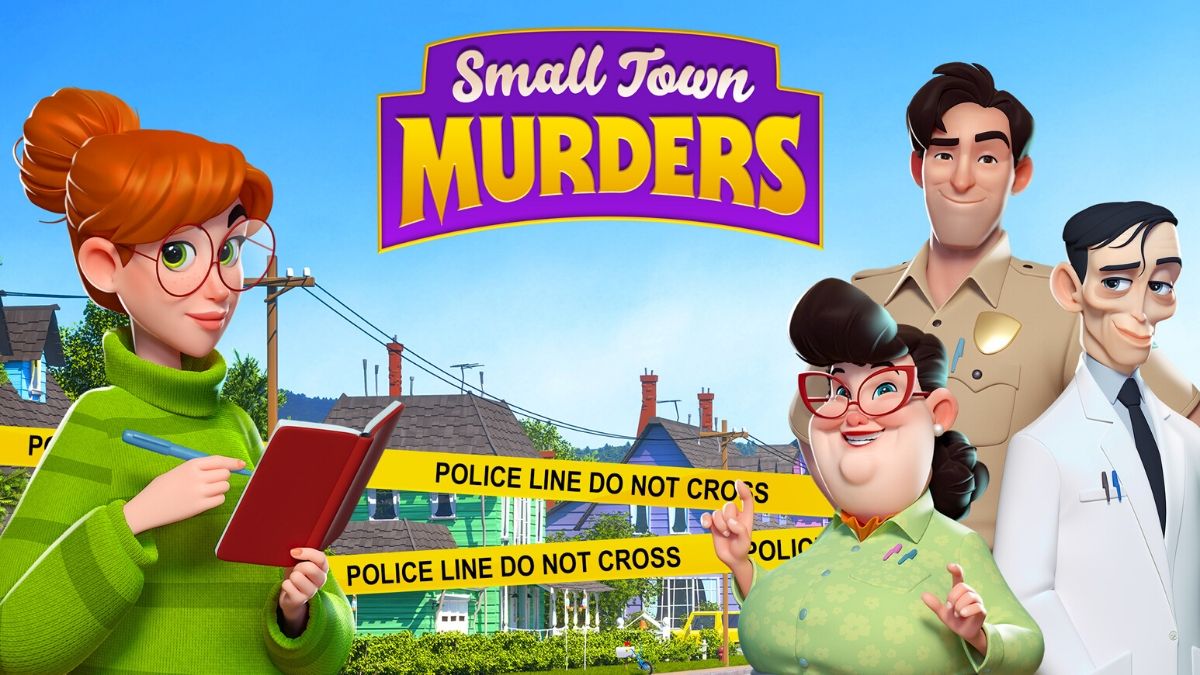 Rovio Entertainment launched Small Town Murders, a new puzzle game aimed at women over 35, on Wednesday in its latest attempt to reduce its reliance on Angry Birds.

Rovio has sought to diversify before, releasing three games that were not Angry Birds themed since 2015, but none have become global hits in the same way as its 2011 blockbuster.

“We see the Small Town Murders game as an opportunity to expand our portfolio for different kinds of players and to tell different stories,” Rovio’s Puzzle Studio head Miika Tams said.

Rovio, which listed in 2018, has been making a steady quarterly games revenue of around EUR 60 million euros (roughly Rs. 514 crores) for the past few years, mostly from Angry Birds games.

But earnings have been hit by rising marketing costs and by its 5G gaming platform Hatch which Rovio has not achieved the interest among investors that it had hoped for.

Until now, Rovio’s games have been targeted at children, but now it is targeting adults with more money to spend on in-game purchases, such as additional moves or lives to keep playing.

“Women 35-years-old and older are our Puzzle Studio’s main target audience. We have seen that women in this age group play this kind of games the most and usually they have the opportunity to spend money on the games,” Tams told Reuters.