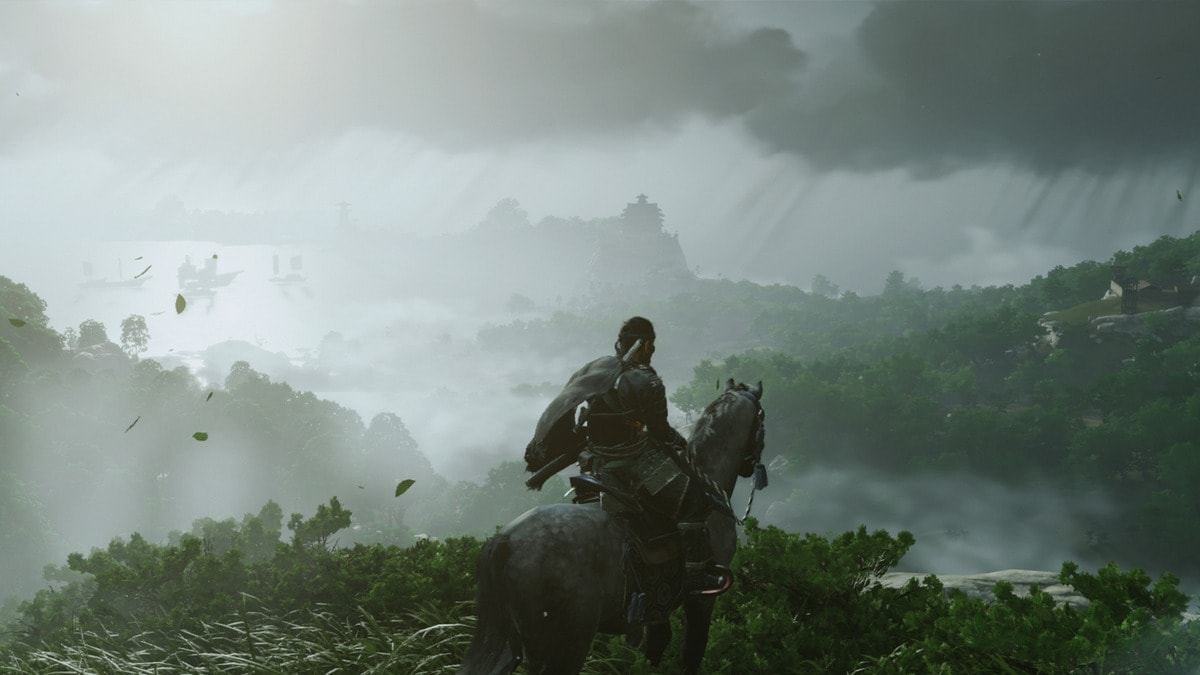 Ghost of Tsushima has launched on the PlayStation 4 today. Developed by Sucker Punch Productions and published by Sony Interactive Entertainment, the game is only available on the PlayStation 4 and PlayStation 4 Pro. It is a third-person action-adventure game that was first revealed back in 2017 at the Paris Games Week press conference. Now, after some trailers and gameplay videos over the years, the game has been officially released in both digital and disk format.

Set during the first Mongol invasion of Japan in 1274, you play as Jin Sakai, the last samurai on Tsushima Island on his journey to rid the island of the Mongols. Jin is forced to change and adapt his ways of an honourable samurai and come up with new tactics and strategies to defeat the Mongols. Ghost of Tsushima is inspired by classic samurai movies and incorporates several elements from films by famed director Akira Kurosawa. In fact, the game comes with a setting called “Kurosawa Mode” that applies a black-and-white filter, adds film grain, and more wind into the proceedings.

Ghost of Tsushima is available for purchase digitally through the PlayStation Store for Rs. 3,999. This will get you the Standard Edition of the game while the Digital Deluxe Edition costs Rs. 4,799. The Digital Deluxe Edition gets you a few goodies along with the base game that takes 35.3GB when installed. Ghost of Tsushima can also be purchased from Amazon and other online retailers. Notably, the Standard Edition is currently out of stock on Amazon.