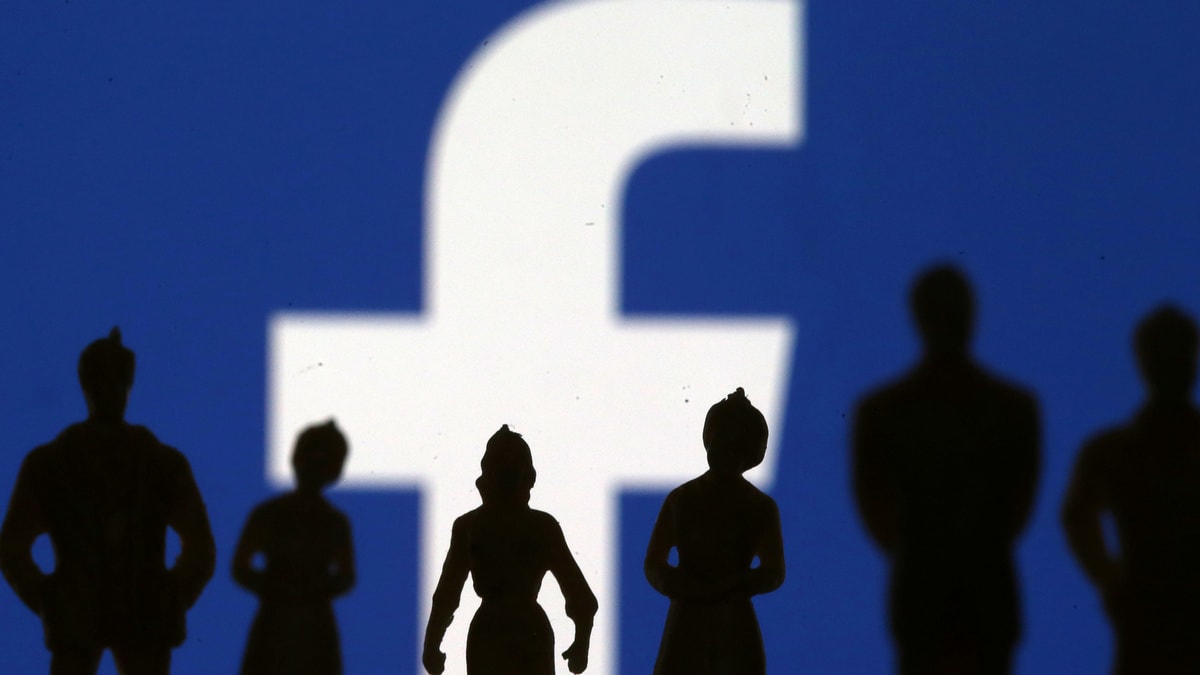 Facebook reported Thursday that its quarterly profit had nearly doubled and users grew despite a boycott by advertisers and the pandemic-induced economic turmoil.

“This was a strong quarter for us, especially compared to what we expected at the start,” chief executive Mark Zuckerberg said.

Shares in the Silicon Valley-based technology giant were up six percent in after-market trades following release of the earnings figures.

The number of people using the tech giant’s overall “family” of apps including WhatsApp and Messenger each month topped three billion, according to Zuckerberg.

Zuckerberg said he could not predict when Facebook employees would return their offices, in light of surge in coronavirus cases.

“It is incredibly disappointing because it seems like the US could have avoided this current surge in cases if our government had handled this better,” Zuckerberg said.

Facebook expected as much as half of its employees to be working from home on a long-term basis in the next five to ten years.

Zuckerberg sought to highlight the importance of technology firms during the crisis, as he recounted his testimony at a Congressional antitrust hearing along with CEOs of Apple, Amazon, and Alphabet at a panel investigating market dominance.

“As I said yesterday the tech industry is an American success story,” Zuckerberg said.

“Products, we build have changed the world for the better and improved people’s lives.”

Use of Facebook has surged as people staying close to home due to the pandemic turn to the platform to virtually connect with friends and loved ones.

“Imagine going through this pandemic two decades ago when the internet was nascent Facebook didn’t even exist,”Zuckerberg said.

Organisers of a Facebook ad boycott have vowed to continue their campaign, saying the social network’s top executives have failed to offer meaningful action on curbing hateful content.

The boycott aimed at pressing Facebook to act on toxic and hateful content has the support of more than 900 companies and organizations.

Zuckerberg said he was “troubled” by calls for regulators to make it more difficult to target advertising, saying such a move would hurt businesses trying to connect with customers, especially during economic turmoil.

“This would reduce opportunities for small businesses so much that would probably be felt at a macroeconomic level,” Zuckerberg said.