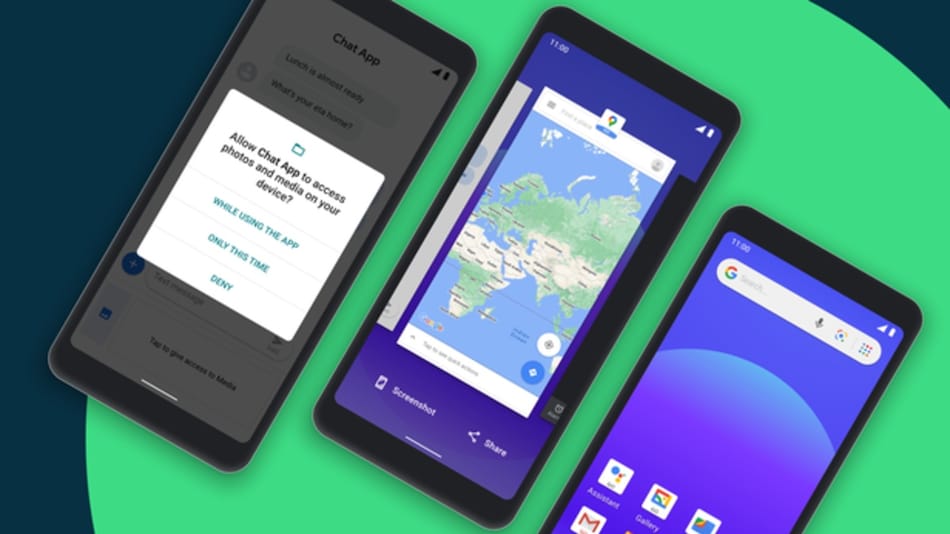 Google said in a blog post that by bringing the faster app launch experience, Android 11 (Go edition) makes it easier for users to switch between apps. The new Android (Go edition) release also comes with a dedicated space in the notification section for all messages that is called Conversations. This is also a part of the regular Android 11 release that started rolling out for Pixel phones earlier this week.

Google has additionally added gesture-based navigation support to Android 11 (Go edition) to make it easier for users to work on smartphones with large displays. It lets you go to the home screen, navigate backward, and switch between apps using simple swipes — another feature that’s already there for regular users, since the Android 10 release in September last year.

Unlike Android 10 (Go edition) and its previous iterations that all were designed for devices with up to 1.5GB RAM, Android 11 (Go edition) has expanded the memory requirement to up to 2GB.

The expansion to 2GB RAM brings an additional 270MB of free memory, Google noted. This additional free memory would let you run three to four more apps in the background. Also, Google said that Android (Go edition) particularly on 2GB devices comes with up to 900MB of additional free storage space.

“As more of these memory-intensive features come to entry-level smartphones, our partners have asked us to improve performance on these devices, particularly around speed, storage, and memory. So, starting next month Android (Go edition) will be available on all new devices with up to 2GB of memory,” said Sagar Kamdar, VP of Product Management, Android, in the blog post.

However, Google didn’t clarify whether it will be mandatory for smartphone vendors to offer Android 11 (Go edition) on devices with 2GB RAM instead of the regular Android release, as phones including Nokia C3 debuted recently with the full-fledged operating system. Gadgets 360 has reached out to Google for clarity on this front.