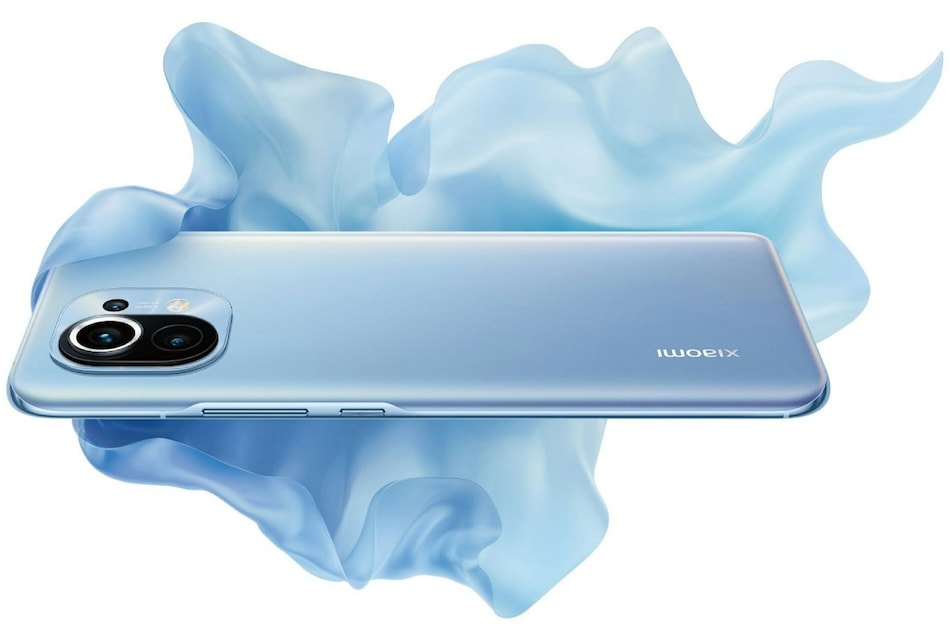 Xiaomi Mi 11 purported live images have leaked just days ahead of its official launch. The images suggest the design as well as specifications of the upcoming phone. Separately, some alleged marketing renders of the Mi 11 leaked on social media suggest four colour options. The launch of the Mi 11 is set for Monday, December 28. Although the phone will debut in China, it is likely to go on sale in global markets, including India, sometime next year.

The live images of the Mi 11 have been leaked on Weibo. One of the images shows the About Phone screen that suggests some key specifications of the upcoming handset. It shows the presence of Android 11 with the November security patch, along with MIUI 12 on top. The phone also appears to have 12GB of RAM. Further, the image shows Qualcomm’s flagship Snapdragon 888 SoC clocked at 2.84GHz.

In addition to the specifications, the leaked images suggest that the Mi 11 will feature thin bezels and a curved display design — as also recently hinted by leaked images of a screen protector believed to be of the Mi 11. Xiaomi has already revealed an advanced display technology along with Corning Gorilla Glass Victus protection on the new Mi-series phone. Also, the flagship could include a QHD+ resolution along with up to 120Hz refresh rate. 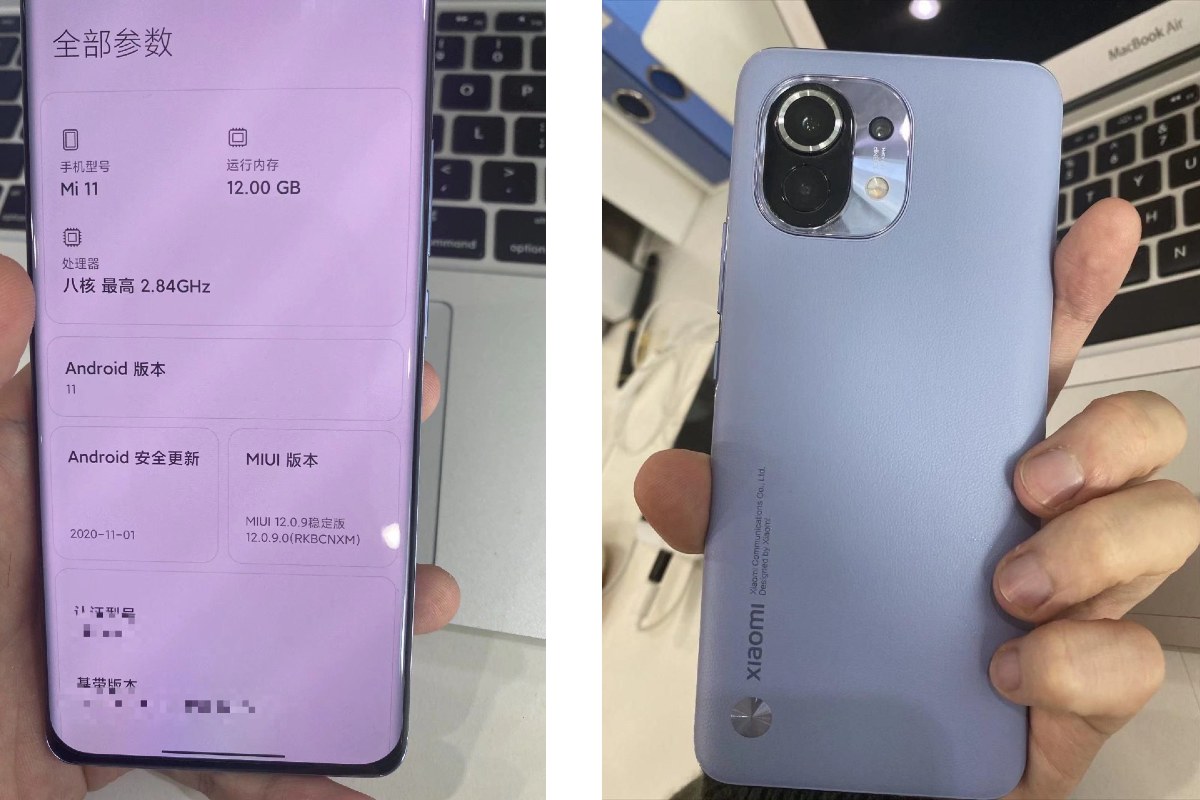 In a separate development, alleged marketing renders of the Mi 11 have surfaced on Twitter and Weibo. The renders show the back of the phone in four different colour options.

Mi 11 colour options have been suggested

A slight zoom into the renders also show a 108-megapixel primary camera. The Mi 10 and the Mi 10T series already have an identical camera resolution, though Xiaomi is teasing a “computational photography” technology that could bring some enhancements to the Mi 11.